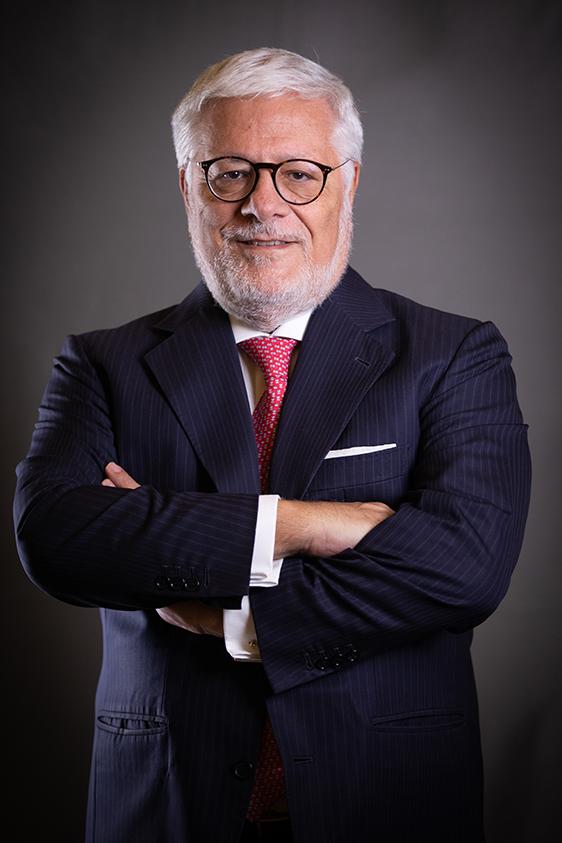 Francesco Gianni is the head of the Corporate/M&A department and one of the founding partners of Gianni, Origoni, Grippo, Cappelli & Partners.

Francesco is considered one of the top experts in M&A in Italy, as well as the rest of Europe. His focus is on corporate finance transactions, particularly general public M&A and public to private M&A. He also has extensive experience in the arbitration field.

He won the “Outstanding Contribution Award” at the Chambers Europe Awards.

Due to his position at the pinnacle of the M&A field he is frequently asked to represent some of the largest companies and investment banks in Europe. He was involved in almost all of the major privatization processes of the Italian state-owned companies.

He is a practicing member of the Italian Bar and is a member of the New York Bar. He delivers lectures at conferences all over the world and has been a contributor to many of the most prominent legal publications.

He speaks Italian, English and French.