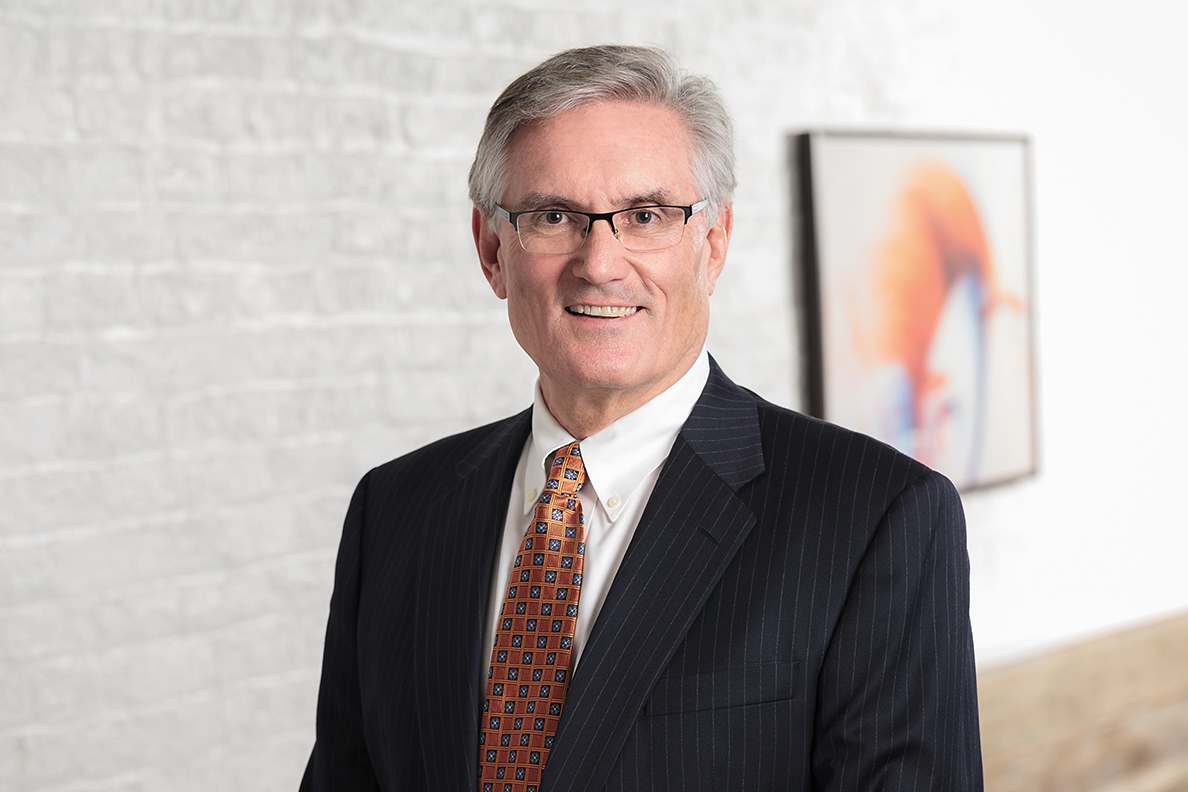 John focuses his practice on energy and infrastructure transactions and international project finance.

John Beardsworth is head of the firm’s business practice group, which comprises its corporate team, capital finance and real estate team, energy and infrastructure team and its tax and ERISA team. He has served multiple terms as a member of the firm’s Executive Committee and Partnership Admission Committee. With 35 years of experience, he focuses his practice on energy and infrastructure transactions and project finance. John has extensive experience in energy sector restructuring and privatization, utility and infrastructure project development, domestic and international contract and finance matters, and the purchase and sale of energy-related assets.

John is an internationally recognized author and speaker on the development and financing of energy, renewables and infrastructure projects with a particular focus on Africa and emerging markets. He is a co-author of the World Bank’s ground-breaking treatise on resource-financed infrastructure and his work in Africa has been the subject of feature articles. John served as Chair of the American Bar Association’s Infrastructure and Regulated Industries Section (2016-2017). He has undertaken speaking assignments in Brazil, China, India, Kenya, Saudi Arabia, Slovenia, the United Kingdom and Vietnam, as well as for the Practising Law Institute in the United States. John has consistently been ranked for Africa Projects & Energy Law in Chambers Global since 2007.

The Hunton & Williams LLP Immigration practice, part of the firm's Labor and Employment Team, is concentrated in two major areas. First our work involves advising American and foreign businesses about obtaining the most appropriate temporary and permanent work visas for executives, professionals,...

Connecting You To the Flow of Latest News and Industry Information

Trends and Developments in Energy and Environmental Law