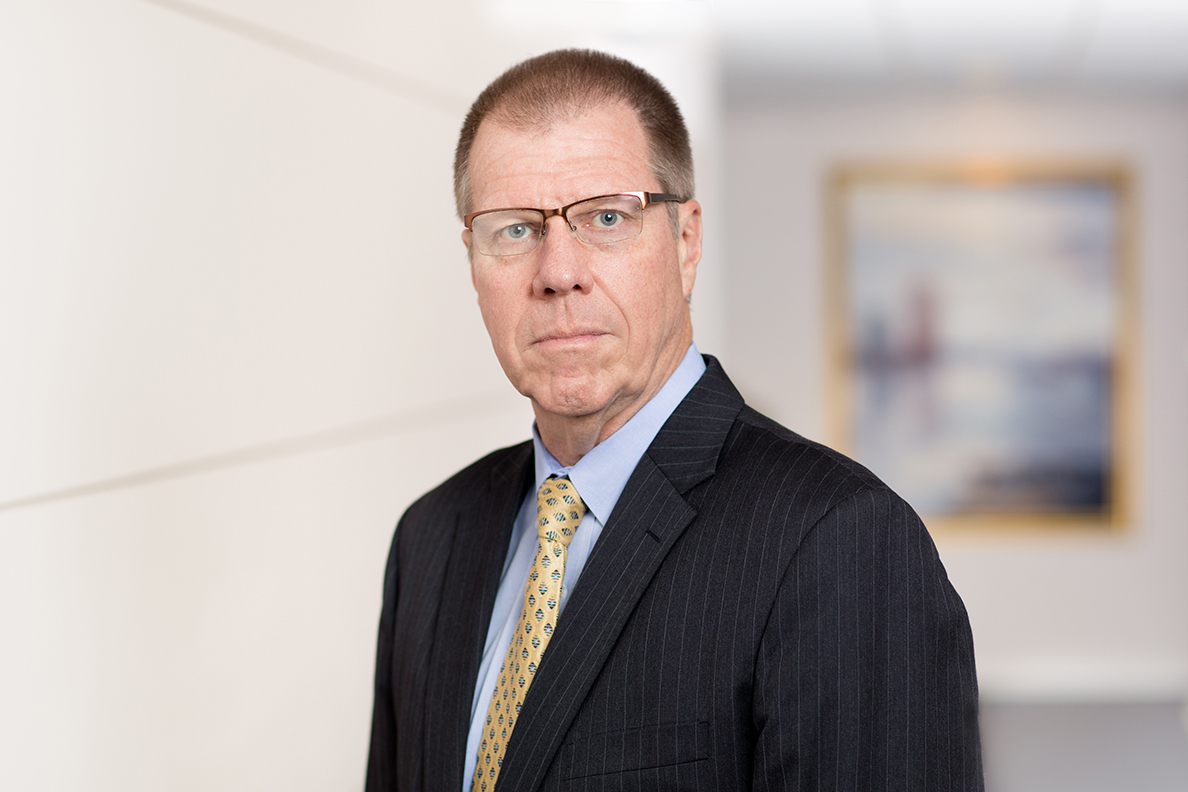 Kevin’s particular fields of emphasis are construction litigation, government contracts, and maritime matters. As a former city attorney, he is also well versed in land use advice and litigation matters.

Kevin has extensive experience in the construction industry. He has tried over 90 jury trials in both state and federal court and is admitted to practice in the United States Court of Federal Claims. He also has handled numerous mediations and arbitrations of construction and government contracts matters.