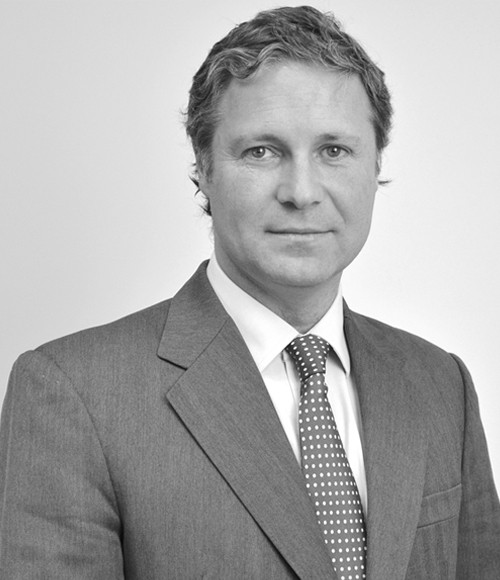 Partner of Carey and co-head of the firm’s Energy Group. His practice focuses on energy regulatory matters and various types of energy projects, including contracts for electricity, liquid fuels, natural gas, NCRE accreditations, use of transmission systems, gas transportation, engineering and construction of infrastructure projects, property and land use permits, environmental matters and litigation related to regulatory matters of the energy industry, and civil law.

The objective of the "Learning to Lead" program is to support young female lawyers to promote the development of their professional career and aquire/enhance leadership skills, both professionally and personally. The program is part of the Women in the Profession (WIP) project of the Cyrus R. Vance...

Pro bono work is essential in Carey's legal practice. We believe that our lawyers may make a possitive impact in society, collaborating in socially important cases where free legal support is required. This microsite summarizes our pro bono work and our commitment to public service.

Amendments to the Gas Service Law in Chile and Other Legal Provisions Enter Into Force
Carey, March 2017


The Law that “Amends the Gas Service Law and other legal provisions” (hereinafter, the “New Law” ) entered into force on February 9, 2017. The purpose of the New Law is to fill in the legal gaps existing in a market that, according to the parliamentary discussion, needs to improve the level of competition among their different actors...

On July the 27th 2016, Law No. 20.936 that establishes New Power Transmission Systems and creates an Independent Coordinating Body for the National Power System (the “Transmission Law” or “New Law”) was published. Its stated objectives are to ensure that transmission does not become an obstacle to power generation, increase competition in the electrical market and boost the development of non-conventional renewable energies...