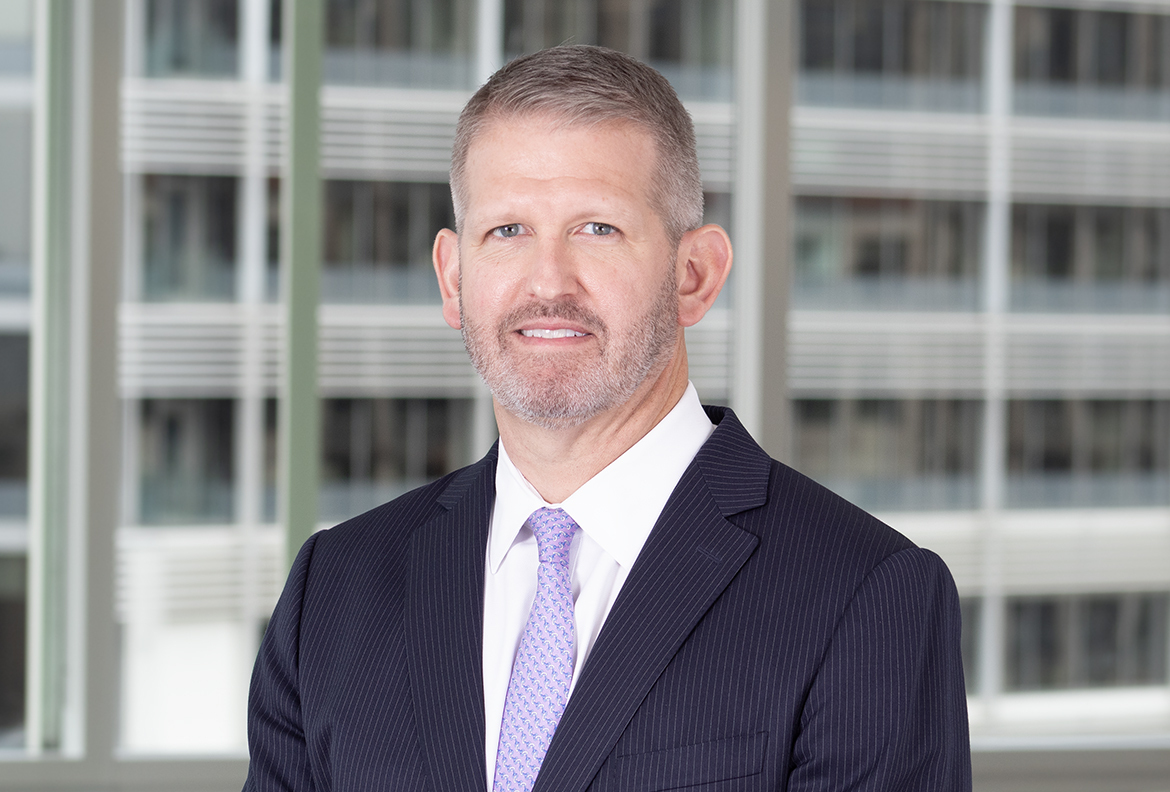 In addition, Kevin routinely advises nationwide employers on compliance with state and federal laws impacting the workplace. He is actively involved in preparing employer-employee policies and guiding some of the largest retail and energy companies through complex employment legal needs. Recently, Kevin has spent considerable time advising clients on issues related to coronavirus (COVID-19), including wage and hour, workplace safety, leave, and reduction in force laws and executive orders.

As the labor and employment field continually evolves, Kevin’s practice also includes evaluating and guiding employers regarding the use and influence of artificial intelligence and technology in the workplace. He advises employers during the hiring and onboarding process while identifying potential discrimination concerns impacted by the use of new technology and automated screening.

Kevin serves on the Steering Committee of the firm’s Retail and Consumer Products Industry practice and as a member of its ESG practice.

During law school, Kevin was a law clerk for the Texas Third Court of Appeals, and following law school, he was a law clerk for the Hon. Harry Lee Hudspeth, Chief Judge, US District Court for the Western District of Texas. Kevin is admitted to practice before the US District Courts for the Southern, Western, and Eastern Districts of Texas, and the US Court of Appeals for the Fifth Circuit.

Uber Technologies, Inc. has been sued in a class action lawsuit alleging the company’s use of criminal background checks discriminates against Black and Latinx drivers. The complaint, filed in the U.S. District Court for the Southern District of New York on April 8, challenges Uber’s “unlawful use of criminal history to discriminate against its drivers in New York City as well as its brazen noncompliance with human rights and fair credit laws...