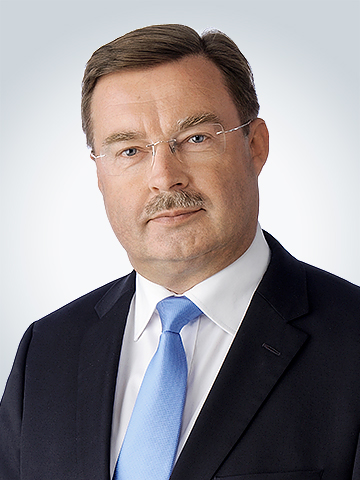 
His focus includes contracts, transactions, advice and, in particular, disputes in such areas. The Digitalization of Dispute Resolution is in focus. He has wide experience in arbitration and also in advice on projects. He also has a solid background in facilitating teamwork, having been the head of Plesner's Corporate/Commercial department for 10 years.

He has assisted with major construction projects in Denmark, including motorways, power plants, wind turbines, the Copenhagen Metro and the Great Belt Bridge, and also with a number of disputes regarding major construction projects and technical deliveries abroad under FIDIC. He also has experience in the agriculture and food industry as well as in legal matters in Greenland.

1996 Admitted to the Danish Supreme Court