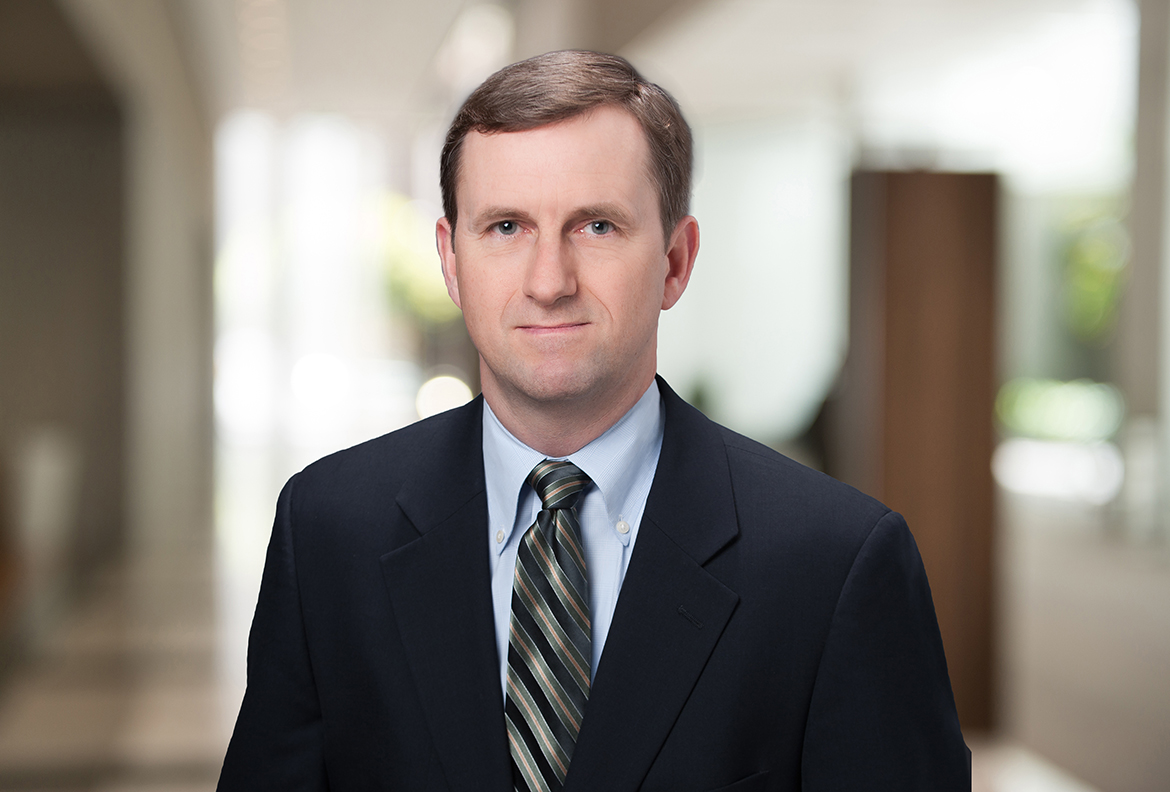 Paul’s practice involves all aspects of intellectual property and technology law with an emphasis on patent litigation and trial.

He has represented clients in a wide range of popular forums for patent litigation, such as the Eastern District of Texas, the Eastern District of Virginia, the District of Delaware, the Northern and Central Districts of California, and in “337 actions” before the International Trade Commission. Paul has litigated both utility and design patent cases across a wide range of technologies, including medical devices, cellular telephony, software, internet technology, semiconductor fabrication and testing, biotechnology, mechanical devices and glassware. He also has considerable experience in contested proceedings before the U.S. Patent & Trademark Office, including inter partes reviews, reexaminations and interferences.

In addition to his extensive experience as an intellectual property attorney, Paul has a decade of experience in the business and engineering community, through which he developed a deep appreciation for the business implications of intellectual property and technology disputes, and works closely with his clients to ensure that their business objectives are met in each representation.

Paul regularly speaks and authors articles on topics related to technology and intellectual property law (see Insights and Events below).