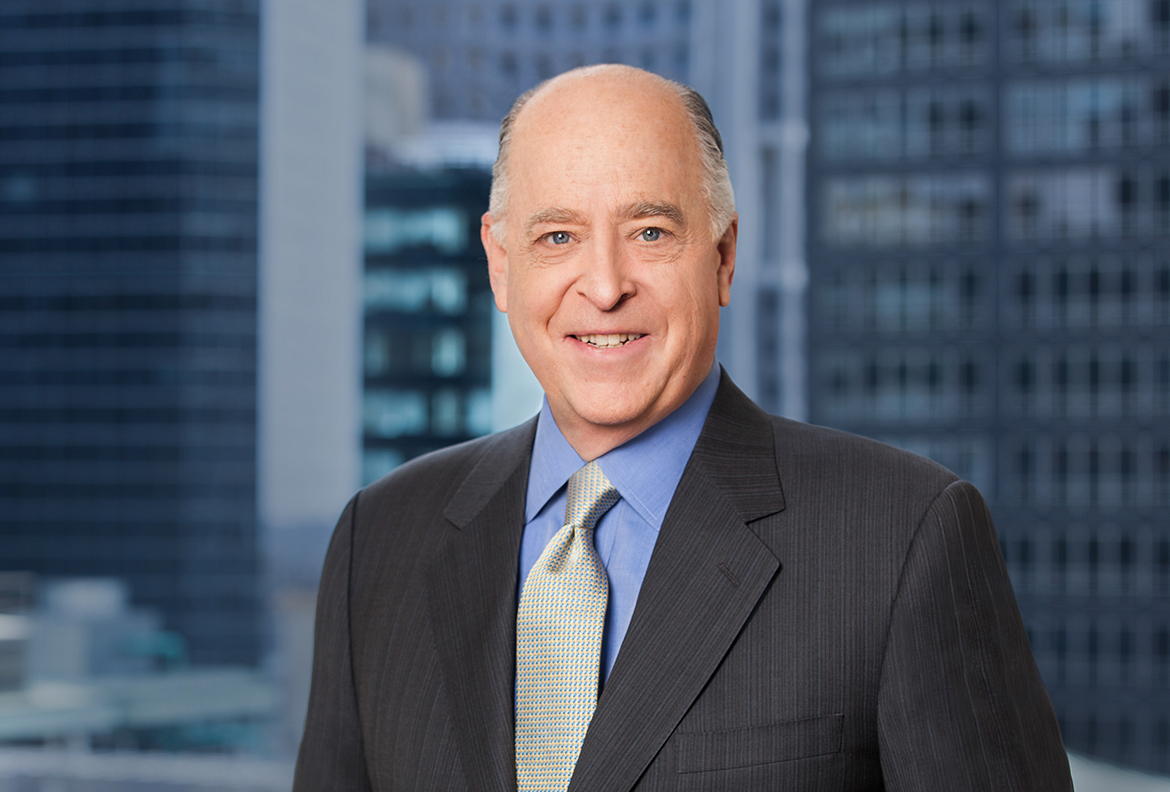 Edward has over 30 years of experience handling litigation, licensing and other adversarial proceedings concerning all aspects of intellectual property, including patents, trademarks and copyrights, false advertising, unfair competition and trade secrets.

Edward’s comfort and skill in the courtroom have enabled him to successfully represent banks and financial services companies, electronic/Internet commerce providers and entertainment companies, as well as manufacturers of medical devices and products, basic chemicals, petroleum products, and general consumer merchandise supply companies, including those in the apparel, food and beverage businesses.

Edward is recognized as a leading lawyer in World Trademark Review 1000, which says that “he can be trusted to do an ‘outstanding job’ in matters ‘where strategy and results matter,’” and has received recognition from the Legal 500 United States (2016-2018). In addition, he has been selected as a Washington DC Super Lawyer (2016-2018) for intellectual property law and was named a Washington, DC “IP Star” by Managing Intellectual Property. Managing Intellectual Property also recognizes him as a veteran trademark lawyer, whom clients describe as a “top quality litigator.” Edward was named by SmartCEO magazine as a 2013 Washington “Power Player” in Intellectual Property law.

Edward has significant experience in domestic and international intellectual property licensing and acquisitions, and manages the trademark portfolios of leading retailers, companies and organizations worldwide. For example:

Edward is regularly hired as trademark counsel in actions involving famous brands and marks, and has significant copyright infringement experience. For example:

Edward is active in bar association work, particularly the International Trademark Association where he serves as a mediator on the CPR Panel of Distinguished Neutrals. He is also a member of AIPLA, and the American Bar Association Sections on Intellectual Property and on Antitrust, and has also served as Chairman of the Sports and Entertainment Industries Committee. He has also been active in the Maryland State Bar Association and participated on the steering committee to create an intellectual property committee for the Business Law Section. He currently serves as an arbitrator on the International Court of Arbitration for Sport in Lausanne, Switzerland and for the American Arbitration Association.

Edward regularly presents articles, programs and speeches about a wide variety of topics, including trademark dilution, cybersquatting, extension of copyrights in collective works, copyright parodies, the use of surveys in consumer cases, trademark registration rights under foreign conventions, concerted refusals to deal, and market definitions in a variety of markets including general retail and entertainment industries.

Edward began his career as a law clerk to the Honorable Herbert S. Boreman in the United States Court of Appeals for the Fourth Circuit.