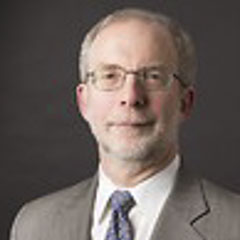 Christopher Howard is a strategically minded litigator who can and will take the appropriate case to trial. Chrisâ€™s practice is diverse, with a wide range of clients including ports, hospitals, national restaurant chains, life and disability insurers, and medical, legal, accounting and other professionals.

Chris practices before federal and state courts and handles all forms of alternative dispute resolution. He has tried over 90 cases, mostly in multi-week jury trials, and has served as appellate counsel for over forty reported appellate opinions. In addition to serving his clients in court, Chris is a frequent speaker on ethics and risk management topics for professionals and self-insured entities and co-leads Schwabe's Ethics Hour Series.

Chris is skilled at marshaling the right resources to efficiently serve each clientâ€™s needs.Â  Chris serves as Shareholder in Charge of the Seattle office and as Assistant General Counsel to the firm.