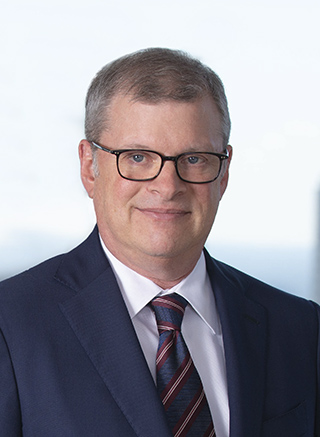 David Smith focuses on providing counsel to financial service companies across a number of states, representing lenders and servicers in the mortgage, auto finance, credit card, payday and unsecured lending areas. His litigation experience is broad, having tried a wide variety of financial services cases whether to a jury, court, or in arbitration.

David is board certified in Consumer and Commercial Law by the Texas Board of Legal Specialization. He also served as chair of the Board of Trustees of the Texas Center for Legal Ethics.