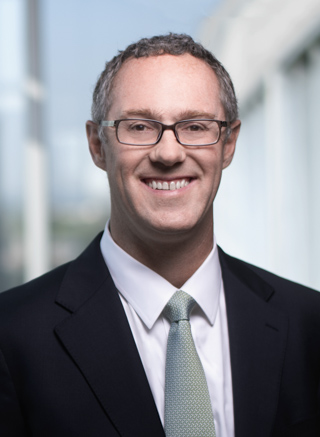 Chad Elder has more than 20 years of experience in a wide variety of complex business disputes, with an emphasis on antitrust and securities litigation. He has represented companies and individuals in numerous high-profile and bet-the-company matters, including class actions, stockholder derivative claims, and government investigations or proceedings. He also has extensive experience in entertainment litigation, including in the music and video game businesses. Chad is a frequent speaker on antitrust and securities litigation topics and has been quoted by publications, including The New York Times, on noteworthy legal matters. He has served as a neutral mediator in sophisticated business litigation.

Chad’s typical approach is to craft creative, practical solutions to resolve disputes as quickly and efficiently as possible. The solution might be to bring, and win, a dispositive motion early in the case.  Often the solution is to position the case to optimize settlement terms or achieve a business solution. And from time to time the solution requires winning at trial and a subsequent appeal, sometimes against the odds. Whatever the method, Chad has an established track record of consistently delivering favorable results for his clients.

Application for Admission to Tennessee Bar Pending
Practicing Pursuant to Rule 7, Section 10.07 of the Tennessee Supreme Court Rules
Licensed to practice in California.