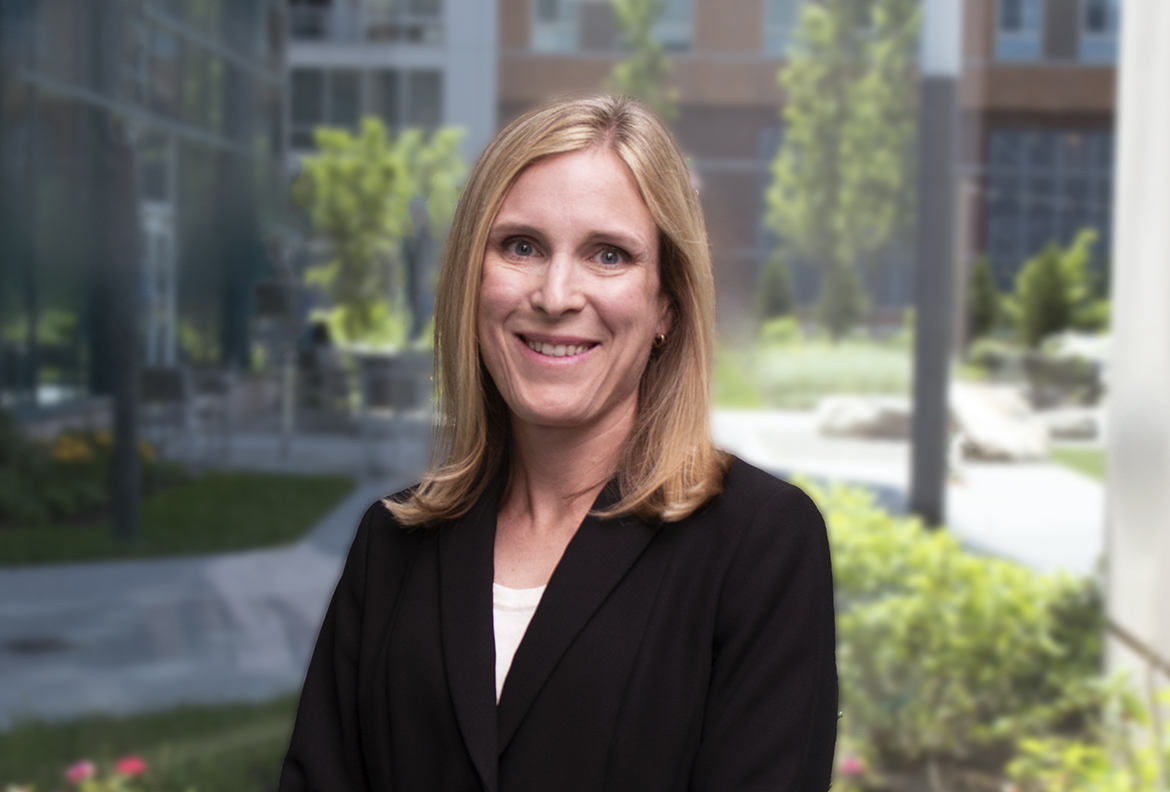 Kristina regularly represents clients on consumer protection, merger review, government investigations, and private and government antitrust litigation matters. Prior to joining the firm, Kristina served as a staff attorney for the US Federal Trade Commission, as a judicial intern for the Hon. Jonathan C. Thacher in the Fairfax Circuit Court and as a financial consultant for ARIS Corporation of America. Kristina is admitted to practice in the US District Court for the District of Columbia.