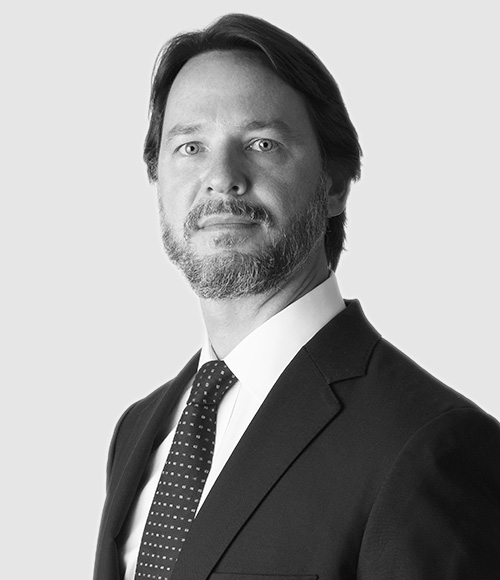 Partner of Carey and co-head of the firm’s Banking and Finance Group. His practice focuses primarily on lending transactions, project financing, structured products and derivative transactions. He also has a vast experience in the area of mergers and acquisitions.

On October 26th, 2016, Law No. 20,950, otherwise known as the “Law to Boost Productivity” (the “Law”), was published in the Official Gazette, introducing various modifications to different laws and regulations in order to enhance the country’s productivity through the expansion of the financial system and the promotion of the exportation of services. Main measures for the expansion of the financial system: Several legal provisions of Law Decree No...

Supreme Court Confirms That There is Freedom to Determine Interest Rate in Money Lending Operations Agreed and Payable in Foreign Currency
Carey, September 2016

Origin of the case On March 13, 2014, Banco International filed a collection lawsuit (demanda ejecutiva) against Agrícola Santa Fe Limitada, for the non-payment of a loan in dollars, payable in said currency and documented in a promissory note...

Debate about the creation of a State run Infrastructure Fund starts in Chilean Congress
Carey, June 2016

On June 8, discussion started in the Public Works Commission of the Senate over the law project which creates the state company, “Fondo de Infraestructura S.A.”. The Project shall be approved by a special quorum (quórum calificado) as indicated in article 19 No. 21 of the Political Constitution of the Republic of Chile...