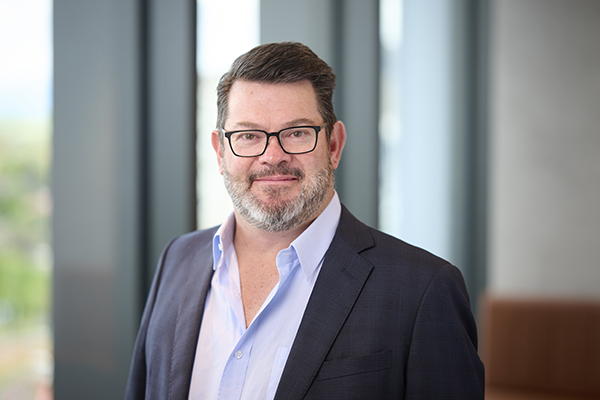 Andrew is a commercial litigation, regulatory and dispute resolution specialist acting for both Government and private sector clients in all major jurisdictions in Australia.

He has a strong reputation in alternative dispute resolution advising a number of Commonwealth departments on both active dispute management and early conflict avoidance processes, including risk audits.

In litigation, Andrew regularly conducts proceedings before the Federal Court, State Supreme Courts, the High Court of Australia, and other courts and tribunals.

His recent dispute work includes acting for AFMA in the 'Supertrawler' matter, resolving class claims brought by commercial entities involved in the Home Insulation Program, acting for the Commonwealth to reduce risk in the introduction of the F-35A Joint Strike Fighter Program and in the Import Risk Analysis for Apples from New Zealand and China, and resolving a $4.7 billion superannuation scheme dispute.