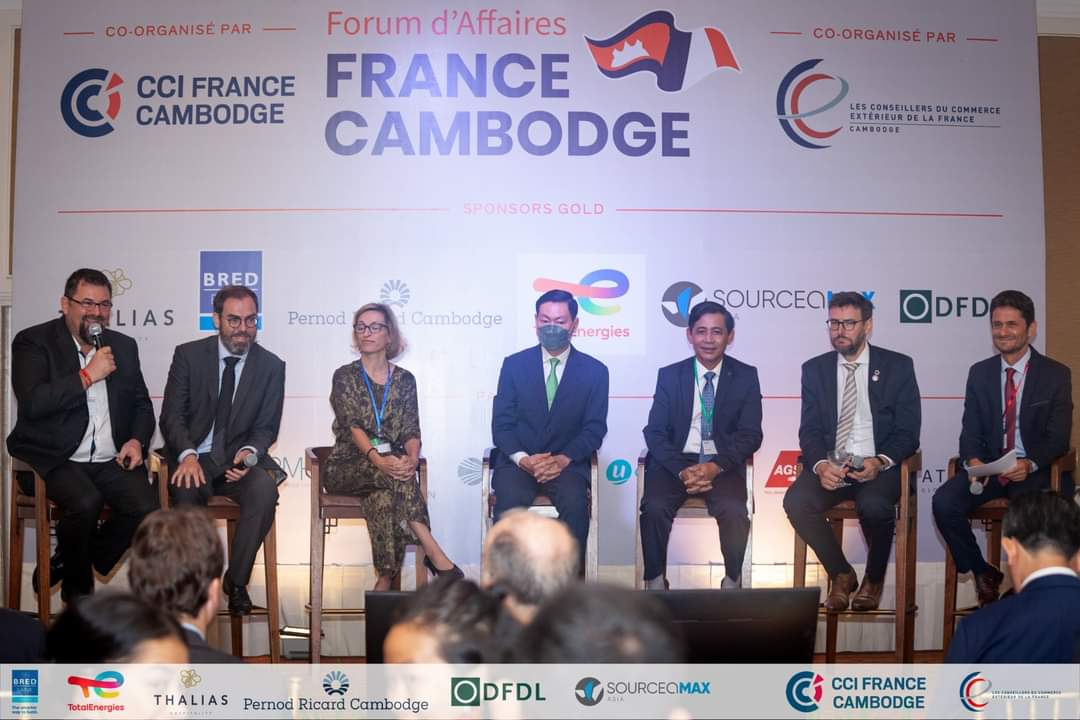 DFDL was proud to be a sponsor and participant in the France-Cambodia Business Forum which was held on 9 and 10 June 2022 in a range of premium venues across Phnom Penh.

On 9 June, Charles took part in a series of mini conferences on promising economic sectors titled “Cambodia, in a Nutshell,” in which he spoke about opportunities in the country’s construction boom. The next day, Audray took part in an executive panel on “Franco-Cambodian dialogues: a look back at a Privileged Economic Relationship.”

Also on June 10, Julie served as an MC during the session “Open stage: Pitch Your Business,” introducing successful entrepreneurs such as Mark Tan of GeoPost, Sylvie Pregevole of Maison Pregevole and Jérôme Parayre of Petitjean. 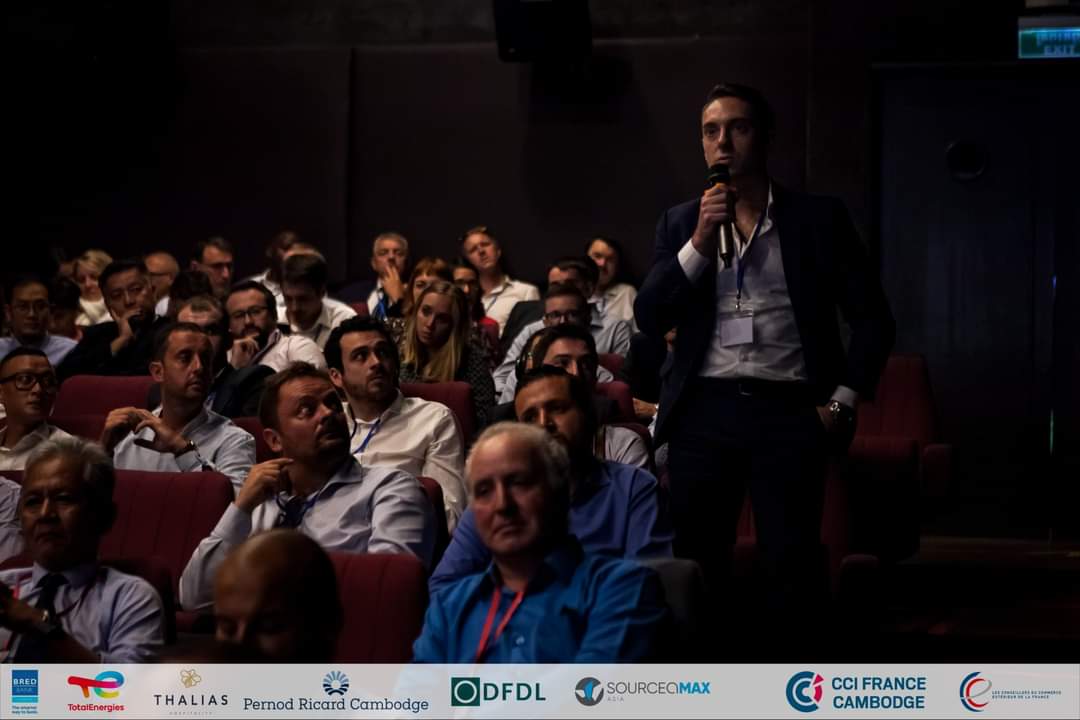