Advocatenkantoor Lim A Po is established in 1937, and is currently the oldest, largest and most prestigious law firm in Suriname.

At present the firm consists of eight lawyers, of which seven are advocaten, i.e. members of the Bar. There are four paralegals that assist with the legal work.

The firm has been consistently listed in Chambers & Partners Rankings as the first ranked firm for Suriname, and as the first port of entry for potential foreign investors who intend to make investments or perform business activities in Suriname. Through the years, the firm has been involved in a substantial part of the major business transactions in Suriname. The firm's clients include some of the world's prominent institutions and organizations.

Though the firm conducts a general practice, it has gained extensive experience in telecommunications, aviation, natural resources, banking and finance, insurance, mining and onshore and offshore oil and gas. To date the firm represents the majority of major business active in these sectors in Suriname.

Furthermore the firm has extensive expertise in handling complex disputes, and arguing these before the courts or other tribunals or boards. There are also two mediators active within the firm.

The firm is also preeminent in trademarks and intellectual property, and is the Suriname Leading Associate for Brandstock's exclusive Alliance of Leading Associates. The firm has extensive expertise in the combat of counterfeit.

The firm has increasingly been involved in a substantial part of the oil and gas transactions in Suriname both on- and offshore.

The firm has further been involved in all privatizations that have been embarked on in Suriname in the last ten years.

Year this Office was Established: 1937
Lawyers Worldwide: 8
Languages: Dutch and English fluently, both spoken and written 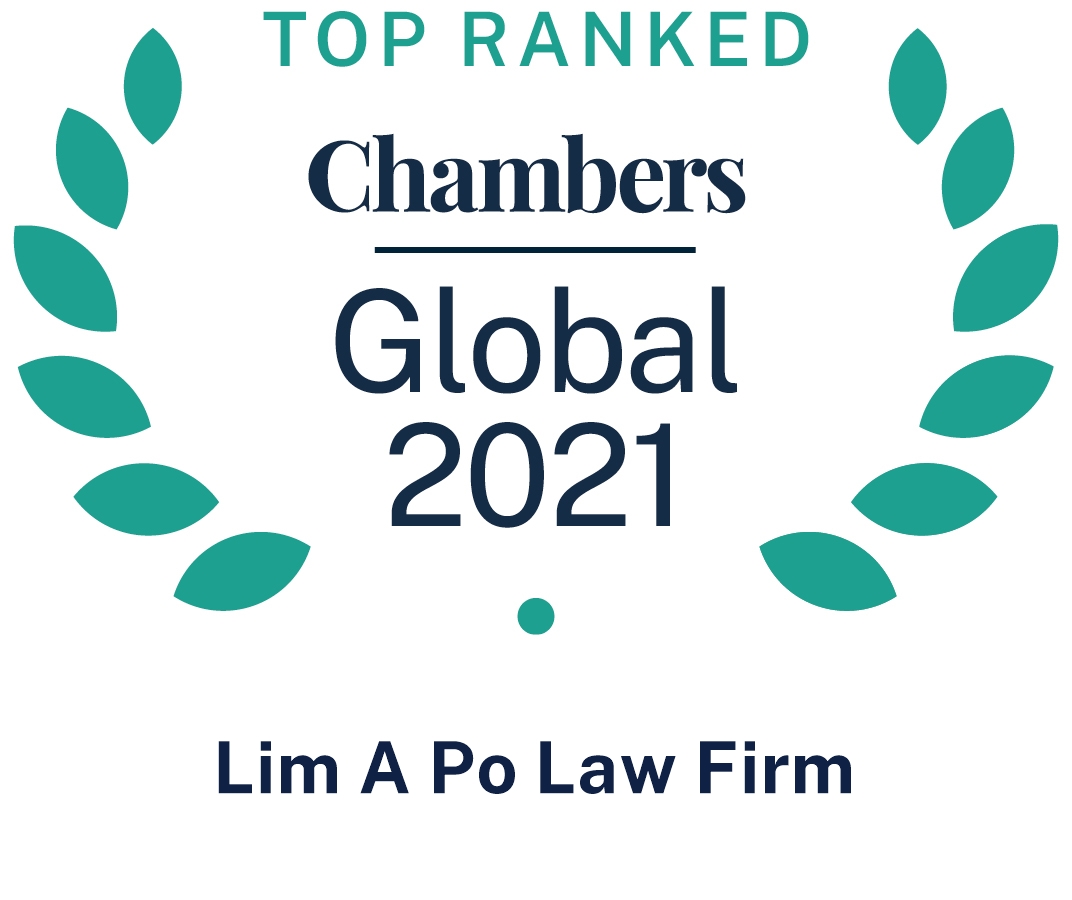 Associate
WSG uses cookies to improve your experience. By continuing to use WSG website, you are giving consent to use cookies.
Learn More I Agree
return to Full Menu